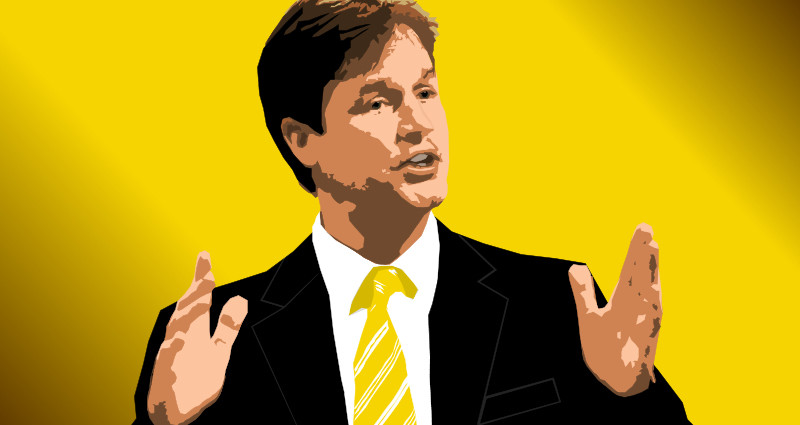 In the Journal
Based on his article published in Politics, Craig Johnson argues that any predictions on the fate of the Lib Dems in #GE2015 must take into account the party's ability to prosper in its strongest geographical areas.

It is a common assumption, both within the mainstream media and within the academic community, that the Liberal Democrats will perform badly at the next general election. Small coalition parties tend to struggle more than most to maintain or improve their vote and seat shares, and the party’s national polling figures continue to hover between 7 and 10 per cent, representing a large fall from the 23 per cent that the party polled at the last general election. Losing over 1,000 councillors across Britain since 2010 has simply hammered home the ‘Lib Dem collapse’ argument even further.

The Liberal Democrats have found it much easier to win local authority seats, and subsequently take control of local authorities, than they have parliamentary seats. As local authority wards are smaller than parliamentary constituencies, limited resources can be targeted more directly. Instead of general campaigns about Liberal Democrat policy, particular strategies can be employed in local areas, reinforced by concentrated campaigning by activists. Most Liberal Democrat leaflets contain a chart to indicate the success of the party in recent elections, aiming to show that a vote for the party is not a wasted one. Local election success also builds up a greater body of activism for the Liberal Democrats, and institutes a wider ethos of continued campaigning that strengthens the party year on year.

It is such results, along with lower national polling figures, that have led some to suggest that the Liberal Democrats will lose a substantial number of seats at the next general election. If their seat share is to collapse so badly, two more expectations should be realised:

Peter Kellner has suggested that if the 2015 general election results were based on conventional uniform swing, then the Liberal Democrats would have 16 seats. However, they are not, and he points out that a more realistic estimate of 25-30 seats is appropriate once the importance of local parties and incumbency is taken into account. Electoral forecasting teams currently have similar predictions. This demonstrates that, for the Liberal Democrats, maintaining and strengthening their position in associations with incumbent MPs is the best chance the party has to return an electorally relevant share of seats at the next general election. This is not to say that the Liberal Democrats will retain all or nearly all 57 seats from their 2010 intake. Indeed, they are clearly under considerable pressure. However, ahead of the next general election, if they are able to maintain their local party organisation in their strongest constituencies, then the predicted Liberal Democrat collapse may be somewhat mitigated.

An earlier version of this blog post was published on the PSA Blog, and is re-published with the author’s permission. 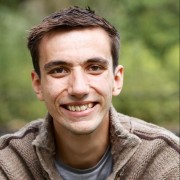 Craig Johnson is a PhD student in Politics at Newcastle University. The full results and his analysis of Liberal Democrat associations is available to read in Politics (open access). He tweets at @cjnu1 and blogs here .