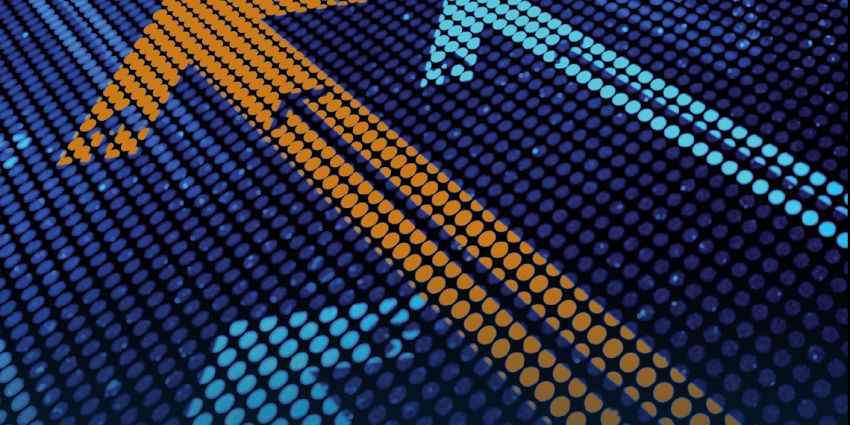 From the Editors
We have edited a new PSA Guide to Publishing that seeks to offer practical tips and advice to early career researchers.

The editorial team at Politics is pleased to announce that an updated version of the popular PSA Guide to Publishing has been released. In seeking to build upon previous success by adding new material to the guide, we were struck by how much had changed since the previous edition was released in 2009. As a result, in addition to standby chapters on journal articles, review articles, and book manuscripts, we sought to commission contributions to this guide to academic publishing that could inform early (and not so early) career colleagues on the forms of engagement that are now increasingly required of researchers, the means by which to improve the scholarly impact of research, the role of social media, and approaches to open access publishing.  In the end, this has lead to a wide-ranging set of interventions, some of which may generate debate about the roles of scholarly publishing, how it gets distributed, and the ways in which it gets evaluated. We believe that these are discussions about academic publishing in politics and international studies that are well-worth having.

To aid distribution, the guide can be downloaded in whole or by individual chapters. In addition, it has been licensed under a Creative Commons-Attribution-Non-Commercial-NoDerivatives License that allows it to be freely copied and distributed so long as the original creators of the work are acknowledged, the material is not being used for commercial purposes, and any modifications to it are not distributed. So please do share the full guide and individual chapters with colleagues via email, list-serves, social media, and blog posts. 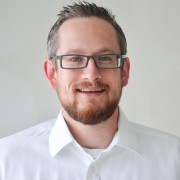 Kyle Grayson is a senior lecturer in international politics at Newcastle University and the co-editor of POLITICS.