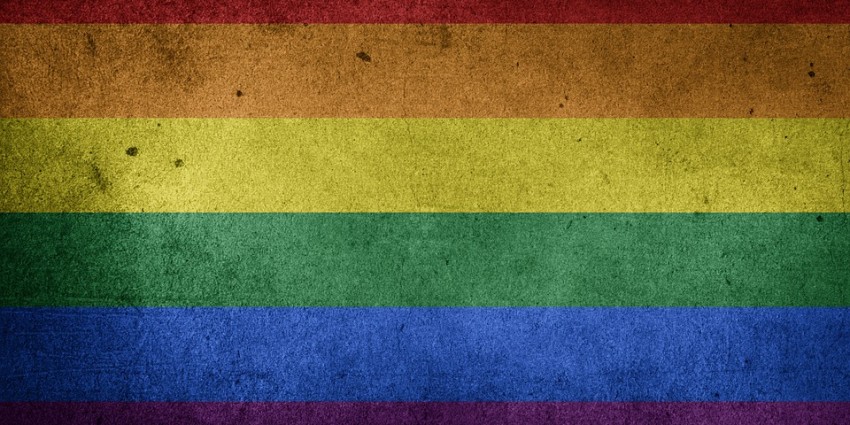 My recent Politics article is part of a special issue in which contributors think about how to “resurrect” International Relations (IR) Theory. I make the case that IR theory could learn how to better be itself and fulfil its promise by paying attention to global sexuality and gender politics, and in particular to this politics as it plays out among LGBTQ populations and communities in the world.

The starting point for my article is a discussion of why global sexuality politics is not theorised in IR and why this matters – not just why it matters for sexuality politics, but why it matters for IR theory, for the overall task of theorising the international. I suggest that the new processes within the international which are associated with LGBTQ rights claiming, for example, are not only of interest by virtue of being new rights claiming processes; they are of interest because how they work can unsettle and reconfigure the existing conceptual space in which we think about rights.

Queer theory picks up and plays with the way in which gender and sexuality cause havoc for standardly conceptualised categories of analysis, destabilising taken for granted meanings and associated power relations. The international would seem to be an obvious field for such work, and while queer analysis has burgeoned in many disciplines with a global outlook, it has few practitioners in IR. I explore some of the reasons for this that Cynthia Weber suggests when she asks “why is there no queer international theory?” Crucial here are the ways in which standard IR theory engages in disciplinary practices which only allow for a certain kind or range of theory. This can produce a very narrow and constricted account of what we understand by the international.

In the remainder of the article I take first steps to substantiating the claim that studying the international through gender and sexuality politics produces theoretical ideas, conceptual alignments and reinterpretations which have general significance for IR theory – not just topical significance for a case in point. To do this I survey the work of several key researchers on global sexuality and gender politics. Here my purpose is to observe that, because of their focus on sexuality politics they are led to make certain claims; and further, that these claims speak back to IR theory: they raise serious and interesting conceptual and theoretical concerns for the discipline as a whole. To this end I consider Paul Amar’s work on the security state and politics in the global South, Rahul Rao’s reading of anti-LGBT politics in Uganda, and Meredith Weiss and Michael Bosia’s work on global homophobia. I conclude with a critical reading of LGBT rights as human rights.

Anthony J. Langlois, a critical human rights theorist, is an Associate Professor in the School of History and International Relations at Flinders University, Adelaide, Australia.