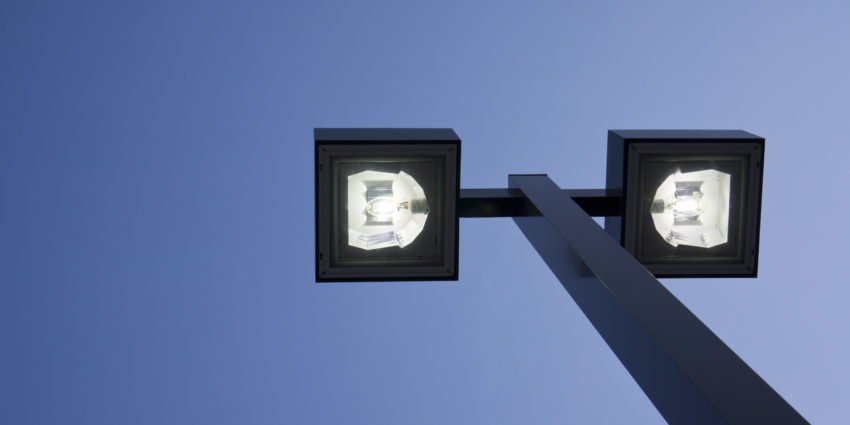 Special Issues
How do ordinary people talk about and understand terrorism? To what extent do they mimic what they hear from political elites and the media? Richard Jackson and Gareth Hall explore this in their recent Politics.

Since 9/11, terrorism has become a ubiquitous and seemingly permanent feature of our everyday lives, from news and media entertainment, to security measures when we travel or visit public venues. Our Politics article, “Talking about Terrorism: A Study of Vernacular Discourse” seeks to better understand the vernacular “everyday narratives” of lay members of the public in their everyday talk about terrorism. We argue that while there are a great many studies of how elites speak about terrorism, as well as a large number of public opinion studies, there are fewer studies which focus on how ordinary people speak about terrorism-related topics in their daily conversation. As a consequence, we don’t yet fully understand how ordinary people understand and conceptualise – or how they “know” – what terrorism is, how it manifests, what its causes are, and how it is most effectively dealt with.

It is important to study this systematically because it will enrich our understanding of public opinion – how important political discourses are articulated by different actors, how they are consumed by audiences, how they circulate in society, how they are resisted, how dominant they are in practice, and how they deal with questions of legitimacy and public policy. In this study, we employed a form of conversation analysis used in discursive psychology with groups of lay members of the public to try and gain a deeper, more dynamic description of the narratives, commonplaces, cultural repertoires, frames, and metaphors deployed in vernacular speech, as well as a deeper understanding of how such shared cultural resources are constructed inter-subjectively in social interaction.

Some of our findings from the study were unsurprising. For example, we found that many ordinary people speak about, and understand, terrorism in ways that closely mirror the primary messages about terrorism in the media and from elites – such as that terrorism poses a major threat to Western societies, and that terrorists are driven by religious extremism. It was also unsurprising to confirm that many ordinary people use popular films as a frame to interpret contemporary events relating to terrorism. On the other hand, we were surprised to discover that most ordinary people cannot distinguish between war and terrorism, and often consider that Western wars are a kind of terrorism that we impose on other societies. It was also interesting to find that most ordinary people do not have consistent views about terrorism, but evidence a lot of dissonance and contradiction, and, in contradiction to many academics, they accept that states can be terrorists too. 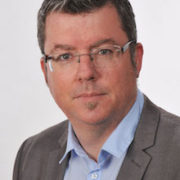