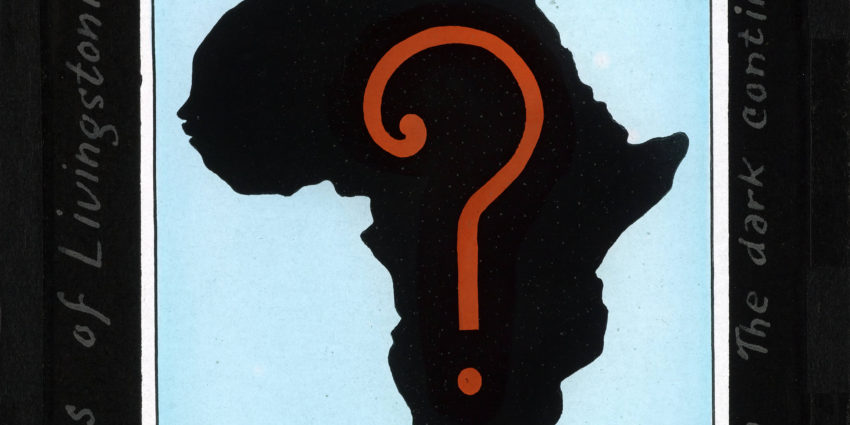 Special Issues
Students lack of familiarity with Africa is inseparable from the colonial legacies that have shaped our knowledge of the continent. Laura Routley discusses how to address students self-confessed ignorance of the ‘Dark Continent’’…

I often ask my students why they are taking my course in African Politics and the most common response is: ‘Because I don’t know much about it‘… which is fair enough.

This starting point is, however, far from neutral. This is not to say that students should know the course content before they start. However, the broad-based absence of familiarity with the continent and its politics cannot be disentangled from the classes I teach being predominantly made up of white, British, middle-class students. This ignorance is then of the kind Brydon discusses as ‘mandated ignorance’. What they know or more precisely do not know about the mysterious ‘Dark Continent’ of Africa is embedded in a history of colonial relations in which the incomprehensibility of Africa becomes a key part of its otherness.

It is no coincidence that one of the earliest prominent uses of the phrase ‘the Dark Continent’ was by Sir Henry Morton Stanley 19th century journalist and explorer, as it implies its character as unexplored, a blank space on the map.

Of course students are not just ignorant of Africa: rather they have usually been exposed to very particular representations of the continent, often in which Africa’s impenetrability comes to be entangled with images of it as a problem place marked by incomprehensible lack: its lack of good governance given the ‘obviousness’ of what should be done, its lack of economic growth when it is rich in resources and, of course, the nonsensical brutality of its conflicts.

In my recent paper in Politics I take this starting point seriously and explore what this means for how I (as a white, British, middle-class, woman) can teach about Africa within International Studies. Solely resolving students ‘knowledge gap’ about the continent may make students feel empowered but does not necessarily address the colonial relations they are embedded in. After all, Stanley deployed his knowledge of the Congo to further King Leopold’s hold over the territory. These colonial relations cannot be ignored, precisely because they are key to who is in the classroom in the first instance – both students and teachers. The paper explores a number of strategies for engaging and addressing this colonial context in the classroom but also highlights how these often fail. Ultimately teaching Africa requires an ongoing vigilant awareness of these relations even as they cannot be fixed or resolved. 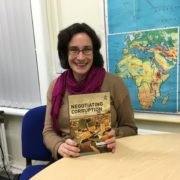 Dr. Laura Routley is a Lecturer in African and Postcolonial Politics at Newcastle University, UK. Her recent monograph Negotiating Corruption: Hybridity NGOs and the Nigerian State was published by Routledge in their Interventions Series.