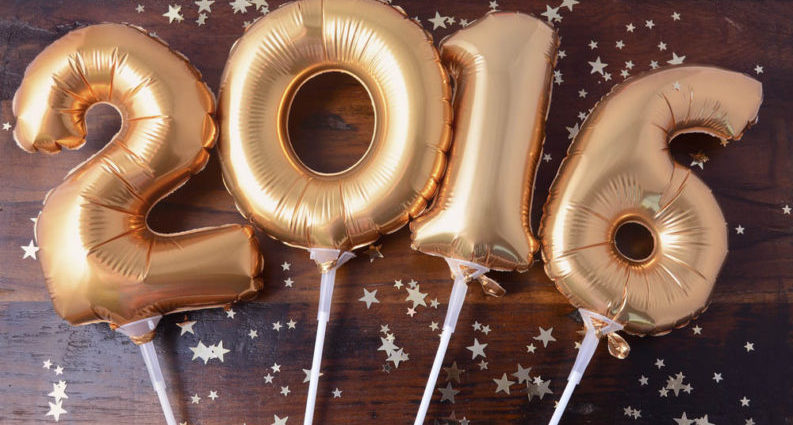 From the Editors
A look back at what happened in the journal in 2016.

We moved to our new publisher, SAGE, launched a new website, awarded two prizes, received our highest ever impact factor, became the Political Studies Association‘s highest ranked journal,  announced four nominees for the best article of 2016, and ended the year by making all of our content free to download until the end of January 2017.

Issue One of 2017 is available online now and includes seven research articles and an editorial on Impact factors and the promotion of our authors’ articles.

All articles are free to download until the end of January 2017 over at our on our publishers site!