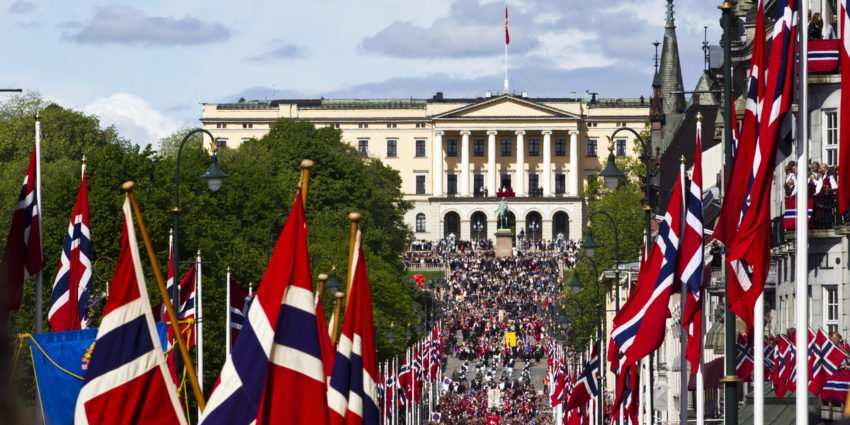 Learning and Teaching
In many countries, schools have been given the role of safeguarding this functional dimension of education. Is there a relation between political education efforts and students willingness to vote?

The world is faced with deep challenges. There is a climate crisis, refugee and migrant crisis, a financial crisis, and according to Robert Putnam, the American dream is in crisis because there exists an opportunity gap between kids from “have” and “have-not” backgrounds, youth employment crisis, a democratic crisis, and then there is the threat of Isis. As they would say in Game of Thrones: winter is coming. However, winter is not coming. Winter is already here, and the winter is warmer than ever. Or using President Donald Trump’s terms: It’s a disaster.

The statement that democracy is in crisis, is based on a sharp decline in traditional forms of political participation such as voting, in particular among young people in Western established democracies. In these liberal representative democracies, voting is a core characteristic, the sine qua none, without which it cannot be. Thus a low voter turnout might be an indication that democracy itself is at stake.

One explanation is that what we are now experiencing a generation or cohort effect, basically saying that different generations have different turnout rates. This age cohort, the Millennials (born in the 80s and 90s), simply do not engage in formal political participation- not now, nor later.

Following this train of thought, civic educators are worried, because that suggests that the young people’s education experiences can have a lasting impact on that generation. If citizenship education does not succeed in its aims, these age cohorts of young people will continue to opt out of the core characteristic of democratic participation throughout their lives.

Roberto Stefan Foa and Yascha Mounk have found that American Millennials are less convinced of the value of democracy than older generations. They argue that “even as democracy has come to be the only form of government widely viewed as legitimate, it has lost the trust of many citizens who no longer believe that democracy can deliver”, and ask whether democracy is in fact deconsolidating. These citizens are more willing to express support for authoritarian alternatives, and there has been an increase in the number of those who favor a “strong leader who doesn’t have to bother with parliament and elections”. These growing undemocratic sentiments may lead to the conclusion that democracy as we know it is in crisis.

Foa and Mouk conclude that “if political scientists are to avoid being blindsided by the demise of established democracies in the coming decades, as they were by the fall of communism a few decades ago, they need to explain the possible causes of this development”.

And so, we look at and blame the probability of a “failed” citizenship education.

The mock elections involve educational features other than the act of voting. There is a school debate where youth politicians visit a school and debate current political issues, and since 2011, there has also been an election square. The election square is a market place where the students can meet and interact with party members from political youth organizations.

The results of a logistic regression analysis (N=1611) show that voting in mock elections at school has a positive impact on students willingness to vote in an actual election. The strong connection between voting in mock elections at school and students’ willingness to vote, also after controlling for background factors, strengthens the case for political education in school. Practice and participation in activities at school is a means of enabling youth to participate in the political process.

However, the effect is limited to voting in the mock election, and not partaking in the activities of the mock election: the school debate and the election square. Thus, the study taps into the debate about what active learning is.

Additionally, the findings from this study emphasise the continued relevance of the parents’ education level and the students’ educational track.

Further studies should elaborate on the form and scope of mock elections as a case study of active learning, but also political education in practice in schools in general with regards to present and future political participation among youth. The findings in this study, further elaborated in my PhD thesis, have implications for political education because they convey both the strengths and limitations of political educational efforts.

Julie Ane Ødegaard Borge teaches at the University of Bergen, Norway. Their PhD thesis was written on the topic of political education in schools.