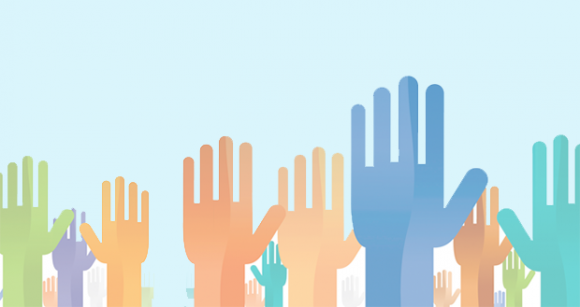 Learning and Teaching
UK political scientists should engage in a greater level of academic debate with regard to the teaching of civic and political engagement.

The study of politics has never been more important. Many countries are in a state of flux. Question marks hang over the stability of the Eurozone. Dictatorships are often held up as a paragon of success. The US political system is in constant turmoil. China is expanding its influence across the globe. The UK voted to leave the EU without a plan for what comes next. Austerity has arguably been a complete disaster for many countries. Wealth disparities have increased in many developed countries, with a small percentage of the population literally making out like bandits. Yet despite these developments, a question mark hangs over the level of debate about civic and political engagement in the teaching of politics. Alasdair Blair examines these issues in his latest Politics article, ‘Making and remaking the political: Lessons from the US experience of civic and political engagement in the teaching of political science‘.

Although students of politics will no doubt be exposed to the key debates that shape the present political environment, their understanding of these issues will largely be couched from a research perspective that seeks to add clarity as to the reasons why, for example, the UK voted to leave the EU, or the factors that led Trump to succeed in the race to the US Presidency. At the same time there is a broader question about the way in which the teaching of politics provides an environment that seeks to engage with and often challenge these developments. This is something that scholars in the US have been more actively involved in, such as through developing programmes and writing papers relating to civic and political engagement. Yet despite the range and number of examples of civic and political engagement that have been published in politics journals, there has been a relative dearth of debate about these matters from UK-based politics academics. This is despite increasing concerns about divisions in society, a decline in civic life, and a gap between the so-called town and gown.

The debate among UK-based academics that have a particular interest in writing about learning and teaching matters has instead tended to focus on the development of experiential learning activities, such as the likes of simulations, role plays and placement learning. Little is written about ways in which students of politics might gain a greater understanding of the subject matter by engaging in learning activities which also have a political outcome, such as voter-registration drives or working with community groups so that they are better able to navigate funding opportunities at a local or national level.

I argue in this Politics article that there is a need for a renewed level of debate among academics about ways in which the study of politics can lead to a stronger culture of civic and political engagement. In essence, there is a need to go beyond providing students with experiential learning of civic engagement through the likes of talks, debates and study trips, to instead create more opportunities for political engagement in the teaching of politics. This will not only improve students understanding of the subject matter, but will also have a more positive impact on society. 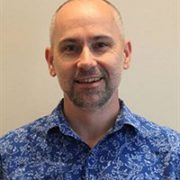