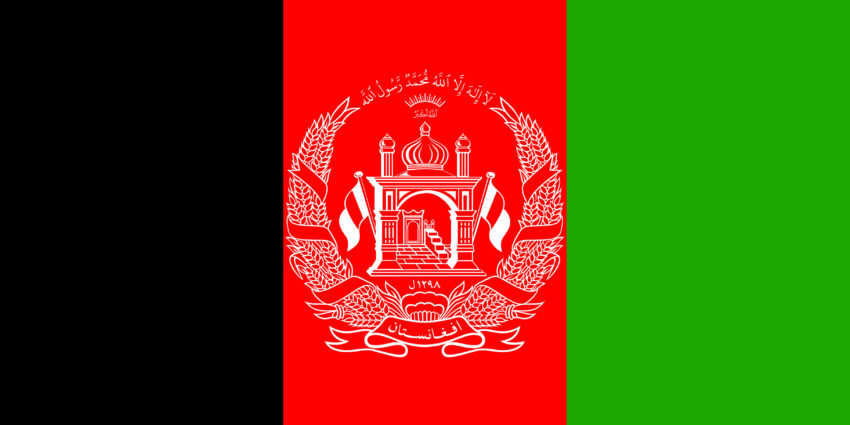 Special Issues
How the partial colonisation of Afghanistan and its ‘frontier status’ has generated discourses of state failure, and how this has led to the construal of Afghanistan as a zone of exception and of permanent crisis.

Afghanistan currently holds the honour of being the USA’s longest war. It also has under its belt numerous other accolades including being one of the top ten countries in the world according to: the Fragile State Index (formerly the ‘failed state’ index); the Corruption Perception Index;  and Political Stability Index. How has this come to be? The answer lies, at least in part, in Afghanistan’s colonial history.

In the article,”Rendering Afghanistan legible: Borders, frontiers and the ‘state’ of Afghanistan“, I try to show how colonial spatialisations of Afghanistan have an enduring legacy that continues to impact on the ways in which Afghanistan functions today both domestically and internationally. The British Empire for much the nineteenth and early twentieth centuries thought of Afghanistan as a frontier, as a buffer between Russia and India and as essentially a liminal zone between two meaningful entities. The quasi- or partial colonisation of Afghanistan lead to the lack of an institutionalised state structure, which in turn is often used to label Afghanistan a ‘failed’, ‘terrorist’ or ‘rogue’ state. Labels, I argue, are themselves politically expedient and ethically problematic.

So, why the focus on the ‘state’? Because, in spite of being subject to some very nuanced analyses and penetrating critique, the state continues to be the organising principle of world politics. The distinct but mutually enforcing narratives of the state –  as an agent of modernity and a sort of hermetically sealed ‘container of identity’ – remain firmly wedded to a methodological nationalism. And indeed, this convenient ambiguous political geography of Afghanistan continues to lend itself to current intervention. We can see this in the attempt to homogenise and dissolve the border between Afghanistan and Pakistan, call Af-Pak a “unified theatre of war” as Richard Holbrooke, Obama’s special envoy to Afghanistan and Pakistan did and make it a non-sovereign territory subject to drone strikes and invasion as the US and its allies see fit.

The article makes a number of key points: it shows how knowledge production about Afghanistan is a living testament to the country’s peripheral status, both in geographic and political terms, in the current world order. It also contends that Afghanistan also presents a challenge to postcolonial discourse which draws its empirical and theoretical significance from countries that were ‘properly’ colonised like India (for Britain) and Algeria (for France). And finally, it problematises mainstream International Relations approaches to notions of ‘statehood’ and ‘state failure’. 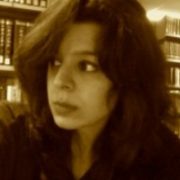 Nivi Manchanda is Editor-in-Chief of Politics, Lecturer in International Politics at Queen Mary, University of London and co-convenor of the BISA Colonial, Postcolonial, Decolonial Working Group. She obtained her PhD at the University of Cambridge at the Department of Politics and International Studies (POLIS). She is the author of ‘Queering the Pashtun: Afghan Sexuality in the Homonationalist Imaginary’ Third World Quarterly (2015, vol 36: 1), ‘Rendering Afghanistan Legible: Borders, Frontiers and the 'State' of Afghanistan’ Politics (2017, vol. 37: 4) and co-editor of Race and Racism in International Relations: Confronting the Global Colour Line (Routledge interventions, 2014).