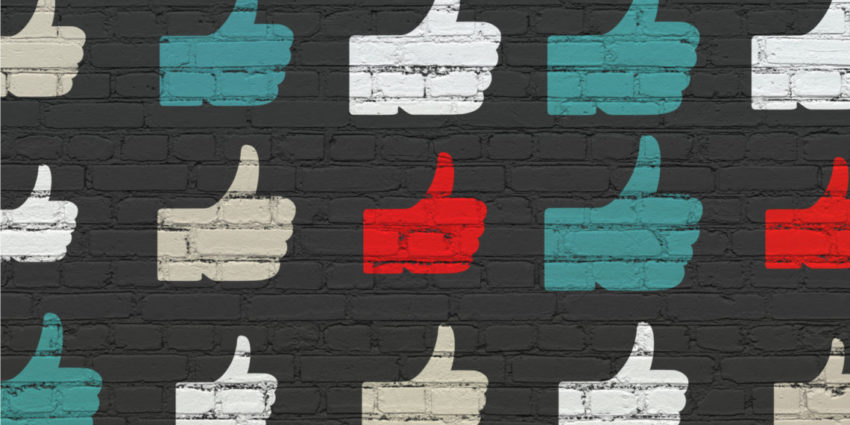 In the Journal
Whilst civil society organisations are good at fostering citizen engagement and participation, they cannot offer the vital link between citizens and the state that democracy needs.

In the age of Trump, Brexit and the Five Star movement, traditional parties are in disarray and it is their fault. They have let citizens down by abandoning civil society, becoming technocratic, governing-oriented vehicles for political elites. Disillusioned citizens have, in turn, abandoned them, opening the door to a surge of alternative parties and movements from UKIP to Podemos, and Corbyn’s Labour to Salvini’s Lega.

Yet the importance of political parties to liberal democracy cannot be understated.  Uniquely, they are both procedurally significant – for forming governments, organising legislatures, facilitating peaceful transitions of power – and play a vital role in integrating and mobilising citizens and aggregating and articulating social and political interests. Their health, therefore, is essential to political stability.

Contemporary democracy appears sick and if the correct cure is to be administered, the disorder must be accurately diagnosed. In order to do so, Dr Kate Dommett and myself, in our Politics article, ask three questions about the representative role of parties: what are they, why are they important, and if parties are not performing them, is anyone else?

Secondly, these are not luxuries, but liberal democratic essentials.  The embeddedness of electoral parties in civil society provides vital ‘linkage’ between citizens and government. If broken, parties and the system of representation they support become dangerously dislocated from citizens, underlining disillusion with politics and undermining trust in democracy itself.

So, thirdly, if parties are not doing these things, is anyone else? In recent years, there has been – alongside party membership decline – growth in ‘new campaigning organisations’ as popular vehicles for political engagement. We examined two UK exemplars: Citizens UK, a grass-roots ‘community organising’ network; and 38 Degrees, a largely online body using electronic communication to organise member-sourced campaigns.

Both are pretty good at encouraging participation. In different ways they allow members and communities to set priorities. They support pro-active engagement with infrastructure and training. They are also not bad on integration. Citizens UK builds communities of common interest using community organising techniques. 38 Degrees puts more emphasis on specific, one-off campaigns that engender solidarity, albeit potentially more transient.

Other functions, however, are less well performed, like aggregation and conflict management. Managing competing demands is less of a concern for organisations not seeking to build broad electoral coalitions. Whilst this is advantageous for them and means less need for grubby compromises, it is problematic for democracy if no one is performing this role because it means a more fragmented, fractured politics, lacking in overall governing vision and failing to educate citizens in the realities of governing. This fosters unrealistic expectations and disappointment, feeding cyncism further. This is one reason why the overlaps between the party’s representative role and its governing ambition is so crucial.

Vital, finally, to ‘linkage’ between citizens and government is expression.  Without a continuous, open dialogue between citizens and elites via representatives, participation has less achievable purpose and conflict less direction. Without it, even well-integrated political communities may struggle to legitimately engage with decision-makers because scarce avenues exist for communicating demands. Whilst both organisations are effective in facilitating some dialogue between citizens and decision-makers, it is episodic and conditional. It is a lobbying type of relationship rather than a continuous channel of communication that the integration of representatives and citizens within parties can support.

In short, whilst new campaigning organisations been an important sticking plaster, fostering citizen engagement and participation, they fall short in significant areas: providing a broader social and economic vision, educating citizens in the realities of politics and the vital linkage role which gives people a stake in government.  Only parties can do this.

Only parties, therefore, can cure the ailment they caused. The question is, how? In the UK, Labour’s experiments with Registered Supporters, with grass-roots campaigning (‘Movement for Change’) and the role of organisations like Momentum have been significant. The Conservatives have trialled open primaries for Parliamentary and mayoral selections. Elsewhere, the Italian Five Star movement and Podemos in Spain are potential models for participatory organisations more reflective of modern social practice than old-fashioned hierarchies. Whether such schemes could help arrest the declining health of party-state linkage remains to be seen, but effective intervention is increasingly urgent if democracy as we know it is to be brought back to full vigour. 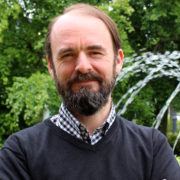 Danny Rye is Lecturer in Politics at Liverpool Hope University.