Across the globe, governments and civil society organizations are recruiting citizens to participate in public consultation exercises. For instance, a random group of citizens, i.e., a mini-public, meet for an hour or several days to learn about a policy issue and evaluate different policy options. These intensive public consultations are usually designed to provide public input into a policy issue, but these consultations may have additional outcomes. How does participation in these exercises affect citizens’ future participation in civic and political activities? Do they become disinterested and unengaged? Or do they become more interested, better informed and more engaged?

Existing research has not provided consistent findings. Some studies find that participation in these activities increases citizens’ political interest and engagement and other studies do not find changes. These studies rely on asking former participants whether they think their levels of political interest and engagement have increased or they have asked participants about their future willingness to engage in civic and political activities. Studies rarely track participation over a long period of time, which would provide insights into how these deliberation experiences could lead to not only attitudinal but behavioral changes.

Our study, recently published in the journal Politics, tracks 56 participants over 2.5 years to examine how participation in a six-day mini-public about climate change affects political knowledge, political interest, as well as volunteering in the community, contacting officials, participating in boycotts, donating money to civic organizations, and trying to persuade others to change their mind about a political issue. To make sure that the changes over the 2.5 years are related to the consultation exercises and not some other factors, we also conducted a random-digit dialing (RDD) poll of 400 citizens to serve as a comparison group.

We find that people who participated in these consultations were much more likely to be become opinion leaders, trying to persuade others about a political issue. We see a pattern of increasing activity over time, but we also see a clear difference between participants and 400 citizens who did not participate in the event (opinion poll). Participants were also more likely to contact politicians or local government officials, over the course of this 2.5 year time period. They changed. As a result of this change, participants were more likely to contact an official, compared to the poll respondents. Finally, participants reported a higher level of knowledge about the policy-making process – a change that can be attributed to participation in this intense public consultation exercise. Participants, on average, reported higher levels of political knowledge compared to poll respondents. 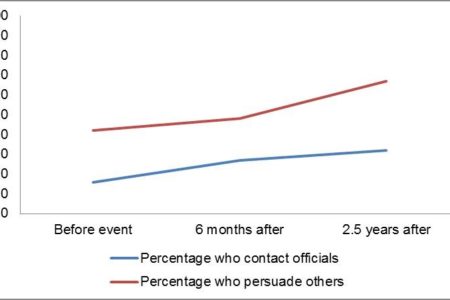 While these consultation exercises are typically designed to gathered public input into policy-making, our paper reveals that these exercises may have additional outcomes. Citizens may become more informed about the political process and they may take a leadership role in their community, trying to persuade others, using their newly developed knowledge about a policy issue as well as trying to persuade public officials to act upon pressing policy issues. Overall, these citizens seem to become knowledgeable and engaged community leaders. 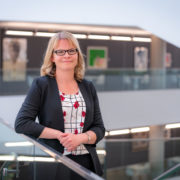 Shelley Boulianne is an Associate Professor in the Department of Sociology at MacEwan University. She received her PhD in sociology from the University of Wisconsin–Madison in 2007. She conducts research on media use and public opinion, as well as civic and political engagement, using meta-analysis techniques, experiments, and surveys. 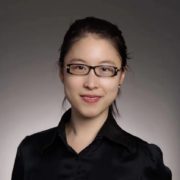 Kaiping Chen is an Assistant Professor in the Department of Life Sciences Communication at the University of Wisconsin-Madison. She received her PhD in Communication from Stanford University in 2019. Her research employs data science to examine how digital media and technologies affect politicians’ accountability to public well-being and how deliberative designs can improve public discourse on controversial and emerging technologies. 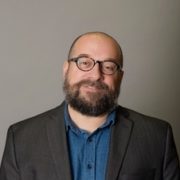 David Kahane is a Professor of Political Science at the University of Alberta in Canada. From 2010 to 2016, he led Alberta Climate Dialogue, an international project that convened citizens to deliberate on climate change and influence climate policy. He teaches and researches democratic theory and practice, especially as these relate to the design of collaborative citizen and stakeholder processes, and to questions of sustainability and systems change.