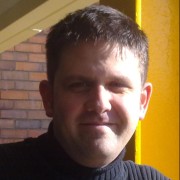 Martin is Editor of Politics with Kyle Grayson. His research focuses on theorising political violence in an urban context. 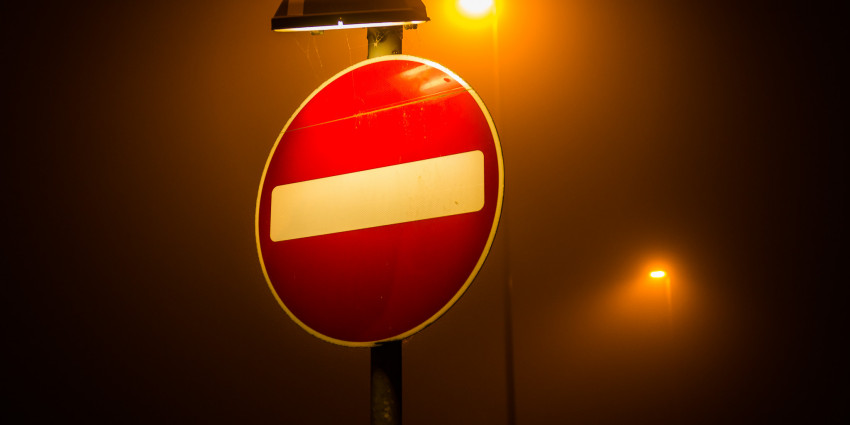 At Politics roughly half of the manuscripts submitted to us are rejected without review. All reject without review decisions are jointly made by both editors-in-chief. The principle reason for an initial reject decision is that we do not feel it will successfully make its way through the peer review process. As we rely on reviewers giving their time voluntarily, we try to only send out manuscripts that we are genuinely considering for publication. We provide feedback with every decision explaining our reasoning for rejection. However, there are some common reasons for rejecting without review:

There are other reasons for a reject without review decision – effective communication in English being one – but these 3 are the most common that it is worth avoiding in drafting submissions. 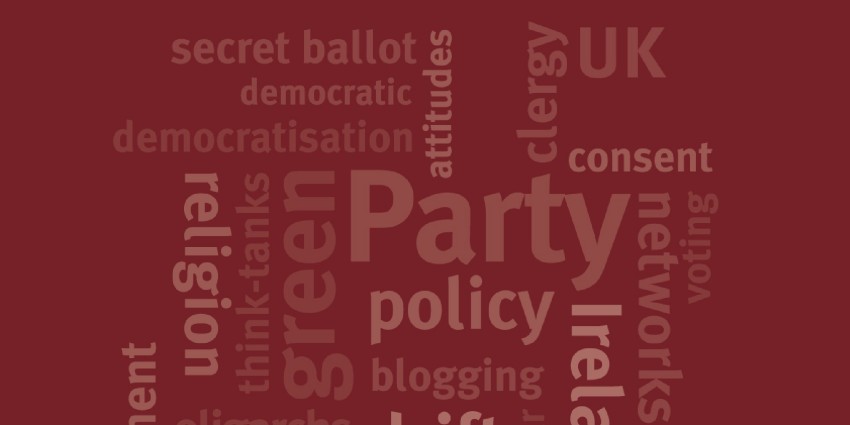