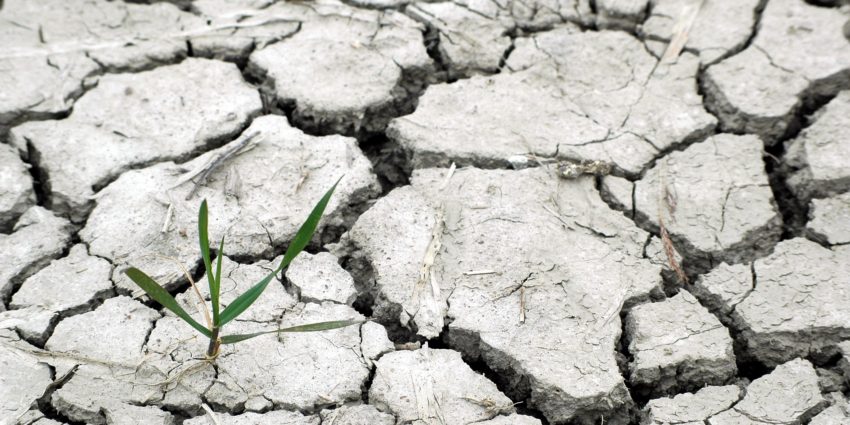 In the Journal
How much ‘authority’ do local authorities have when it comes to climate policy-making? And how does this relate to the reasons why local government was set up in the first place?

The 2015 Paris agreement on climate change will come into force on 4th November 2016. However, persuading national governments to sign and then ratify this treaty was probably the easiest part of this process. Climate change requires a coordinated approach from governments at all levels, as well as businesses, civil society and private individuals – and therefore world leaders will only have limited influence over implementing the agreement.

Perhaps unsurprisingly, different countries are seeking to deliver its objectives in different ways – and the reasons for this are partly due to why they established some state institutions in the first place. For example, my recent open access article for Politics highlights how the British and Prussian Governments set up local authorities for completely different reasons in the early 19th century, and it shows how this continues to influence policy-making in the present day. The British Government established local authorities primarily to address the public health crisis caused by the industrial revolution and rapid urbanisation. By contrast, its Prussian counterpart wanted to nurture civic pride and stimulate local economic development – and the other German states also adopted these principles after unification in 1871.

This has ensured that German councils are overtly political actors and have a more explicit focus on governing than their English counterparts. Apart from during the Nazi period, they have enjoyed a privileged placed in the German political system since 1806, with the right to lokale Selbstverwaltung (‘local self-administration’) enshrined in each of its various constitutions ever since. Notably, turnout in local elections is significantly higher than in the UK, and local government is often termed the ‘school’ or the ‘cradle’ of democracy.

By contrast, English municipalities tend to act as agents of the centre and are more focused on public service delivery (indeed, a recent study of English councillors found that the overwhelming majority of them felt this was their key concern). This has been exacerbated by the UK Government’s systematic weakening of local authorities since the early 1980s, which led to restrictions on local tax increases, the removal of some functions from municipalities and a requirement that ‘in-house’ services compete with private and voluntary providers.

These differences have significant implications for policy-making. Most notably, German councils are much stronger local actors (and therefore better-placed to act as true local authorities) than their English counterparts. As my article explains, they led to the ‘twin’ municipalities of Gelsenkirchen and Newcastle upon Tyne adopting very different approaches to two aspects of their climate change strategies: increasing their cities’ reliance on renewable energy sources and retrofitting privately-rented housing.

Along with many other German municipalities, Gelsenkirchen Council sees retaining some control over the city’s energy provision as a key part of its civic role, and it therefore owns shares in the local supplier together with two neighbouring authorities. Acting in concert, these councils have ensured that up to 20 GwH of electricity will be generated from renewable sources annually by 2020. In contrast, energy supply in the UK is almost entirely in private hands, which means that Newcastle Council has very little capacity to influence power generation in the area.

As far as housing retrofits are concerned, Gelsenkirchen Council has engaged with private landlords to try and improve the energy efficiency of their homes. Notably, these companies recognised the council’s democratic legitimacy as the local authority and were prepared to discuss how to retrofit their properties, despite having little financial incentive to do so. For its part, Newcastle Council has been unable to exert much influence over private landlords, reflecting its relative inability to compel actors to comply with its wishes.

More generally, the historical legacy of local government’s creation has given Gelsenkirchen greater power to influence other local actors, and this manifests itself in a hierarchical approach to climate policy where the council plays the clear leading role. In contrast, Newcastle Council has sought to overcome its comparatively weaker position by developing its climate strategy together with different stakeholders from public, private and voluntary sectors and trying to help the city deal with severe weather events. (In a similar vein, a previous special issue of Politics identified the concept of ‘resilience’ as being particularly influential in Anglophone countries.)

As this blog explained at the outset, public bodies need to work with other organisations to tackle major issues effectively. However, in order to implement the kind of transformational policies that will be necessary to address climate change, the state may also need to coerce private actors to change their behaviour. Notably, decision-makers can choose from a wider range of policy options where public institutions are strong – and they are also much more accountable to citizens than any private actors who might play a key role in determining policy.

“Cities and climate change: How historical legacies shape policy-making in English and German municipalities” is a SAGE Choice Article and free to download from Politics‘ website.