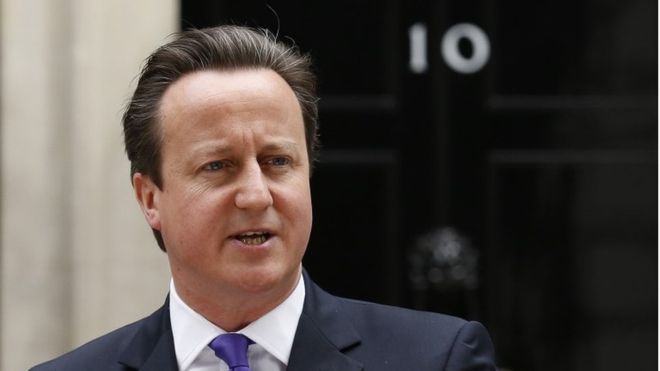 In the Journal
How many Conservative Party members voted for UKIP in 2015 – and why did they do so?

So much has happened in politics since the summer that it takes a bit of effort to remember a time when Theresa May wasn’t the Conservative leader and Brexit wasn’t all we ever talked about. But cast your mind back, if you will, to the summer of 2013 – a time before the EU vote and even the Scottish independence referendum.

One David Cameron was Prime Minister, and his party chairman was his university chum and long-time tennis partner, Andrew Feldman. The Conservatives were in coalition, Labour wasn’t quite the shambles it has since become, UKIP was a real worry, and gay marriage was upsetting an awful lot of Conservative activists.

No surprise, then, that when someone very close to the Prime Minister apparently referred to the Tory grassroots as ‘mad swivel-eyed loons’ that the media made the most of it. And no surprise, either, that many members took umbrage. True, surveyed just afterwards, a little over half of them said that the words weren’t an accurate reflection of how those closest to Cameron viewed the membership. But that left a third who thought that they were.

The same survey picked up something even more worrying: even in the wake of Cameron’s Bloomberg speech promising an in-out referendum, over a quarter of Conservative members were seriously considering voting for UKIP. More precisely 29 per cent of those grassroots Tories surveyed scored UKIP between 7 and 10 on what a standard ten-point ‘propensity to vote’ (PTV) scale running from zero (never) to ten (very likely).

Still, we all say things we don’t mean when we’re upset – and this was a couple of years away from the general election. When that election eventually took place in 2015, how many Party members actually did the undoable as opposed to simply thinking the unthinkable? Did those who confessed they were tempted by Nigel Farage’s charms really rush into his arms?

One of the advantages of commissioning YouGov to conduct a survey of party members in the summer of 2013 was that we’re able say how they actually voted (or at least recalled voting) when the election took place.

The first thing to note is that some 99 per cent of the individuals who comprised our sample of Conservative Party members in June 2013 turned out to vote in 2015 – a much higher rate (as we would of course expect, given their interest in politics) than in the population as a whole.

Second, in what has to be good news for the party, when it came to the crunch, Tory grassroots members proved overwhelmingly loyal in 2015, with 93 per cent voting for Tory candidates and only five per cent overall of them plumping instead for the ‘People’s Army’.

Of course, that means there was an awful lot of talk and no action (or as my colleagues Paul Webb, Monica Poletti and I we put it in our free-to-read academic article, all mouth and no trousers) going on: less that one in five of the nearly one in three who were seriously tempted by UKIP actually followed through. Still, there were enough of them to allow us to analyse what may have motivated those who did go all the way with Farage.

That analysis reveals that the five per cent of Tory members who voted for UKIP did so primarily because they felt seriously under-valued by the leadership, and because they felt their ideological differences with Cameron were too great. Not only were they more socially conservative than him, they were also less likely to approve of the austerity imposed on the country by his next door neighbour, George Osborne: like UKIP voters more generally, they were not notably keen on what some would call neo-liberal policies.

The take-home, then, is as follows. Tory grassroots members are much more likely to turn out to vote than non-members but, whatever many of them say they might do between elections, they are overwhelmingly likely to vote for their party in the end.

Whether their hints that they might not do so reflect genuine indecision, temporary dissatisfaction, a desire to signal to the party’s leadership that something has to change, or a mix of all three motives, remains a moot point. Yet even if their concerns don’t ultimately lead to them vote for someone else, they shouldn’t simply be dismissed as having no consequences.

Just because Conservative members tempted by UKIP turn out (and turn out to vote Conservative) doesn’t necessarily mean they will turn up to campaign for the party in the marginals that matter. Theresa May’s fairly transparent attempt to airbrush Cameron out of Tory history and to colonise some of Farage’s territory might, therefore, be a very smart move indeed.

Now available in Politics: “‘All mouth and no trousers?’ How many Conservative Party members voted for UKIP in 2015 – and why did they do so?”

This blog was originally published here. 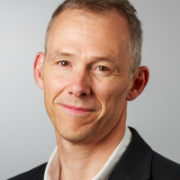 Tim Bale is a Professor of Politics at Queen Mary University of London.