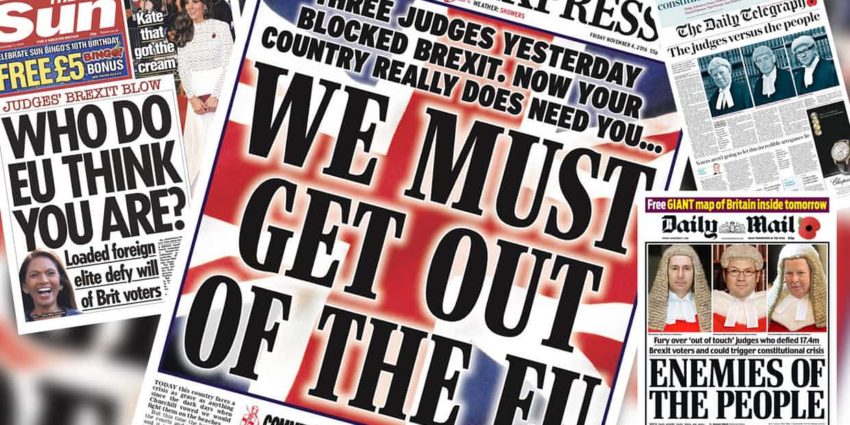 In the Journal
Traitor accusations are becoming increasingly widespread in western and international politics and media. Who are the modern ‘enemies within’ and what are the contexts in which they appear?

If the characters described in today’s political rhetoric or media coverage were ever considered for an Oscar, the nomination for ‘Traitors’ would be full. Accusations of treason and disloyalty have been increasingly visible in both western and international politics in recent years, from Brexit and the policies of the Trump administration, to events in Russia and Turkey. As such, traitor accusations are nothing new: they always accompany politics in turbulent times. However, the objects and speakers of traitor accusations change, reflecting the most acute political and societal insecurities.

In my recent article, I explore traitor accusations in modern politics, with evidence from British and American newspapers for 2011-2016. I demonstrate that there had been a growing presence of threat and traitor narratives in the West even before Brexit and Trump. Besides British and American politics, results reveal reported ‘fifth column’ accusations in over 40 countries.

I identify three dominant patterns of traitor accusations in modern politics: authoritarian states describing their opposition movements as a ‘fifth column’; suspicion of western Muslim populations as potential terrorists; and the use of traitor language to denote party dissent in western politics.

By portraying the opposition as an existential threat to the nation, governments transform political competition into rhetoric of national survival and stability. Political opposition in a number of countries (Turkey, Egypt, Russia, China, Iran, Libya, among others) has been identically blamed as externally-funded, destabilizing, and treacherous in recent years. These accusations were widely reported by western media as evidence of non-democratic governance in those countries and helped establish a positive western democratic identity through contrast.

However, fifth column and traitor accusations are increasingly visible in western politics too. The recent refugee crisis and the rise of anti-immigration campaigns in Europe and the US have intensified the labeling of Muslim populations in western countries as potential terrorists or terrorist sympathizers. Traitor accusations have served as a way to expel blame for a range of problems (from fear of terrorism to unemployment) on familiar targets.

Fifth column and traitor language has also been used to denote party dissent and infighting in the US and the UK across the political spectrum (for example, in the context of party defections, coalitions, the Labour under Corbyn in the UK, and competition for delegate seats in the 2016 US presidential election).

A major consequence of traitor accusations in politics and media is that they create silenced and excluded groups in democratic, as well as authoritarian states. My research demonstrates that religious, ethnic, migrant, and political groups have been accused of betrayal in recent years, and these accusations affirmed the legitimacy of certain political actors and policies.

Importantly, the ‘enemies within’ had been increasingly present in British and American political rhetoric before Brexit and the election of Donald Trump. Neither are traitor accusations only employed by the far-right populist movements, although there is close association of traitor accusations with racism, xenophobia, and fear of immigration and terrorism. The normalization of traitor language through its use by all parties in and out of government suggests unresolved popular concerns and a shift of the political spectrum in some western democracies towards the ‘us’ versus ‘them’ perspectives, previously largely attributed to authoritarian or populist politics. 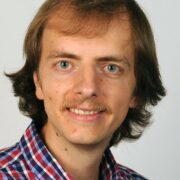 Dmitry Chernobrov is Lecturer in Media and International Politics at the University of Sheffield, United Kingdom. His research focuses on public opinion, media and politics, identity security, and collective memory. He is the author of Public Perception of International Crises: Identity, Ontological Security and Self-Affirmation (2019).