In our study, we define political actors as those who hold political authority (formally or informally) to influence decisions, policies and outcomes. We then categorised these actors into three tiers:

Building upon S. Herbst’s (1998) concept of ‘reified public opinion’, our three-tiered framework furthers our understanding of how political elites interpret public opinion, and how public opinion is used and moved through political actors to eventually affect policy and legislature change.

In adopting this approach, our findings suggest that the use and value of public opinion differed according to which tier the political actor belonged to. In the top tier, political actors were unsurprisingly concerned how the public and their views affected their re-election, and so influenced how they applied public views. Often, these political actors were more confident and willing to use their own judgement, or that of experts, to override public views. The middle tier aimed to fairly represent all views and then summarise them clearly for the tier above, playing the role of ‘conduit’. Our study found that minority views were especially important to the bottom tier and this aim was especially apparent with issues of class, race and LGTBQ+.

Our study and three-tiered framework allows us to conceptualise and understand a more nuanced way of examining the ways in which public opinion is interpreted, offering an innovative approach for future studies. 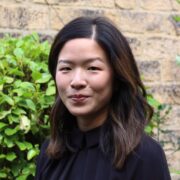 Nikki Soo is Honorary Postdoctoral Research Associate at the School of Journalism, Media and Culture, Cardiff University. Her research focusses on the integration of digital tools by politicians, politics, and the public. 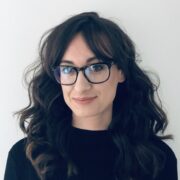 Alexandra Anderson is a Postdoctoral Researcher based at the University of Sheffield, working at the Sheffield Methods Institute’s Q-Step Centre. Her interdisciplinary research is conducted at the intersection of history and politics. 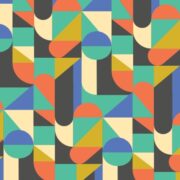 Charlie Heywood-Heath is a final year undergraduate at the Sheffield Methods Institute, University of Sheffield. He previously worked in the Welsh Government’s Social Research Division.