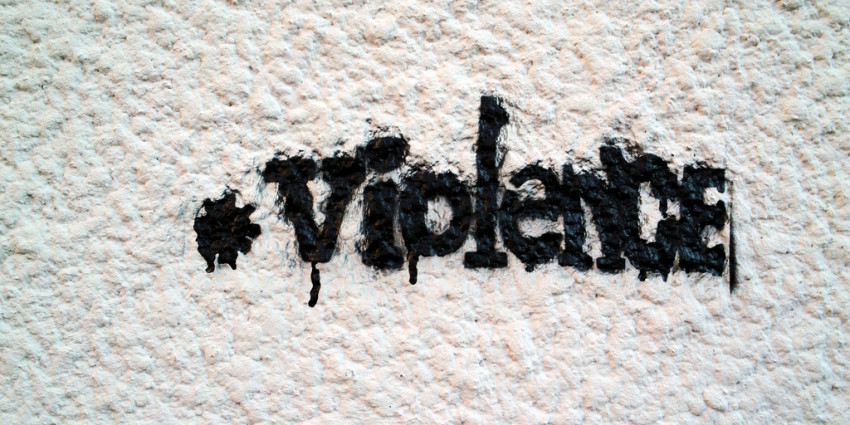 From the Editors
At next week's Political Studies Association Annual Conference Politics will be sponsoring a panel session by the Pedagogies of Political Violence network. Elizabeth Frazer outlines the key questions that the relationship of pedagogy and violence raise.

The Pedagogies of Political Violence research network brings together political theorists who share an interest in several overlapping problems. First, there is the question how forms of violence are taught, how the relevant physical skills and capacities are acquired. Second, there is the question how teaching about violence – in particular in university level work on contemporary war, conflict and politics – is implicated in teaching violence. These problems need further explication, and thinking about them as problems reveals a range of avenues for research.

Violence occupies an ambiguous place in political thought and theory. On the one hand, it is often treated as the default setting for humans as natural beings. The ‘state of nature’ is thought of as naturally violent; where states and social orders fail, disorder brings heightened threats and rates of violence. It is taken for granted also that states use violence – or at least hold the right to use it in reserve – to maintain order. In many theories this state violence scarcely needs justification. In theories of protest and revolution, the question whether violence is justified is premissed on the idea that it is probable.

On the other hand, as is often observed, much modern social and political theory more or less eclipsed war within or between states, taking the socialising and civilising forces of historical progress for granted. Like crime, war and social violence have been seen as pathological, a failure of normalisation and normativity.

Political theory rarely focusses on the processes by which violence is learned. Education is more usually thought of as the unlearning of violence, a condition of civility. The question of the place of military training in relation to civil and political life arises for some theorists, especially in republican traditions.

Historians and social researchers have studied how the specific skills and bodily and mental capacities that have to be cultivated and practiced if specific forms of violence are to be engaged in are acquired. How military personnel learn to shoot or engage in close combat, and how that physical training is connected in a military regime with what we can think of as ideological education, has been the subject of close study, as have other regimes, disciplines, practices and settings such as sword fighting, or gang membership.

The question of technology, in relation both to what counts as violence, and to the process of learning and practicing has obviously taken on a new significance in the era of computer simulation. How does the ubiquity of video games focussed on combat and killing intersect with new technologies for training – a simulator rather than a firing range? How, in turn, do they intersect with new technologies for actual killing in twenty-first century high-tech warfare?

It is unclear how settings for formal training – practice on a simulator under the tutelage of an instructor – compare with informal individual and social practice, such as focussed extended play on video games and the acquisition of mastery and expertise.

All of these considerations are relevant to the theme of ‘teaching and learning about violence’. Obvious problems that arise include the contested concept of ‘violence’. This goes beyond the way that one person’s destructive disorderly and violating violence is another person’s strategic and constructive channelling of force and energy. The matter of education and teaching itself is obviously a factor in processes that are understood to transform disorderly violence to disciplined force. From a critical perspective, there are obvious important questions to be posed, about the nature of the social power that can effect such seeming transformations, about the institutionalisation of disciplines.

It is here that the concept of pedagogy enters our concerns. Where education, training, or socialisation are formalised, with instructors or teachers whose role and duty is differentiated from the role and duty of those who learn, the matter of ethics arises. But so also it does between the designers and producers of other media of learning – in particular games and other leisure products, but also the facilities for the kind of leisure facilities that are the sites for informal learning.

From another angle, we are beginning to think systematically about pedagogy of violence. When we (professional academic educators, in departments of politics and international relations) teach the political theory of politics and violence, ethical topics like war and justice, or political scientific analyses of social, civil, and international conflicts, we are implicitly or explicitly engaging students in the question what violence is, and what explains it. There are clear ethical dilemmas and difficulties here.

First, teachers have to take care about the effects of classroom material on students, just as producers of games, and trainers of soldiers or fighters or bodyguards, do. Second, the question of pedagogy raises ethical and political questions about the rightfulness of authority over students, the purposes that are being pursued, and the social and political effects of what is taught. In another twist, we have to be aware of the role of what can be constructed as violence in education. Many teaching and training systems are based on the school of hard knocks; many systems involve the deliberate use of corporal punishment – for incentive, or to assert the authority of school and teacher over the pupil. But for many critics, of course, this level of overt violence is not necessary for us to be wary of the violence in – especially compulsory – education. For critics, getting children into school involves exactly the same violence, or violence in reserve, as the institution of the state itself with which we began. Formal education and schooling involve the enhanced socialisation of channelling individuals into recognition of a social system of occupations, rewards and status; for some critics this is a form of symbolic violence.

At the Pedagogies of Political Violence panel session at the PSA Conference in Brighton March 2016, some members of the network will be pursuing some of these questions, and considering ways to take this larger research programme forward. 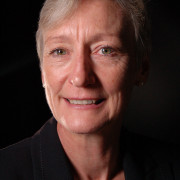