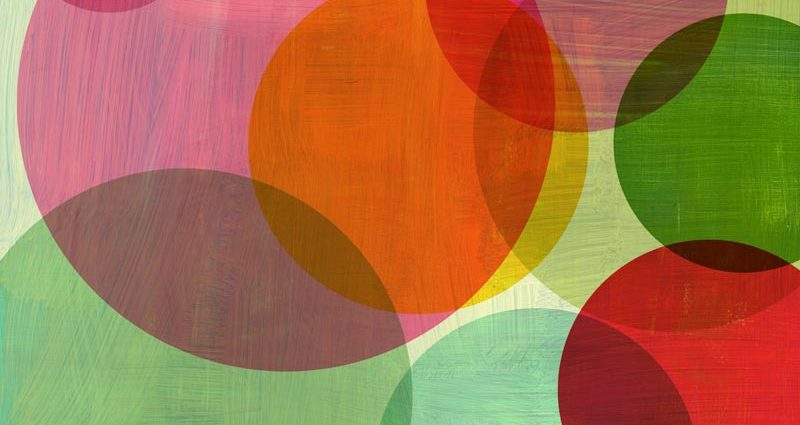 Special Issues
European societies are increasingly diverse. This is enriching as much as it is challenging. What is the best way to respond?

European societies are increasingly more diverse and face challenges related to their capacity to respond to people’s different needs. How can public policies become more inclusive and responsive to the needs of increasingly diverse societies?

We discuss this in our recently published Politics article, “Intersectionality in European Union policymaking: the case of gender-based violence“. We argue that an intersectional approach in public policies can contribute to address the problems of women and men in their diversity and make policies more inclusive. An intersectional approach to policymaking considers how gender inequality interacts with other inequalities such as social class, race, ethnicity or sexuality. This produces different effects on people depending, for example, on whether migrant women and men are wealthy or not, and what is their sexual orientation.

Intersectional analysis contributes to mainstream policy studies by providing attention to the ways in which inequalities interact. This implies that policy analysts should consider the extent to which policies challenge the privileges of dominant groups and avoid stigmatizing people. By empowering groups at the point of intersection between different inequalities and questioning existing privileges and power hierarchies, greater equality in society can be promoted.

In this article, we explore the field of gender equality policies that by definition should be attentive to inclusiveness, equality, and diversity, and we assess the extent to which European Union gender equality policies on gender-based violence are intersectional. Our findings provide a number of lessons for policy studies and policymaking that are interested in developing more inclusive and egalitarian societies.

The November 2016 issue of Politics featured a Special Section on intersectionality in political research.

Emanuela Lombardo is a Senior Lecturer in Political Science at at the Madrid Complutense University.

Lise Rolandsen Agustin is an Associate Professor at Aalborg University.