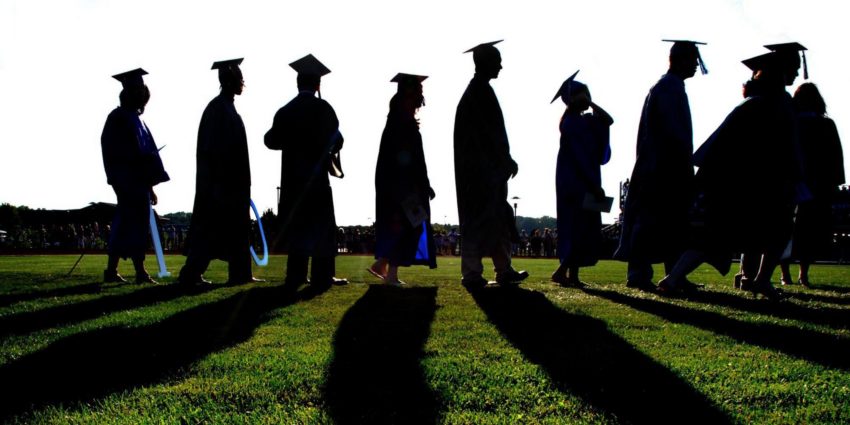 Learning and Teaching
More than ever universities and students are framing their degrees in terms of future prospects rather than present knowledge. This partly explains a renewed interest in teaching applied politics on degree programmes. But applied politics needs to be taught in a deeper and more critical way than simply focusing on employability allows.

‘So, you’re doing a politics degree? Do you want to be a politician then? Perhaps we’ll see you as Prime Minister in 20 years time’.

I would hazard that this and similar conversational gambits have been heard by the vast majority of students studying politics today. The assumptions coming together in such conversation underpin my article “Teaching applied politics: From employability to political imaginary” published in the journal Politics. They are also to be addressed in a keynote session at the 10th Annual Political Studies Association/British International Studies Association Teaching and Learning Conference for Politics taking place at the University of Lincoln in September 2017.

An assumption that the friends and families of politics students, and indeed many students themselves, often make is that a politics degree is vocational. In the sense of a vocation as a calling, studying politics surely is vocational. But in the narrow sense of providing a qualification for a profession, a BA in Politics is not a licence to practise. Indeed, more than that, modules on how to practise politics remain comparatively rare on the syllabi of UK politics degrees. Where they do exist, such modules often tend towards an emphasis on placements, which by definition have a specific focus rather than a wider view opening up the many ways in which people engage in the practice of politics.

Politics placements and the few applied politics modules that do exist are valued by students. They are also appreciated by universities and the state because they tick the employability box. We live in an age where higher education policy —and importantly, funding— is framed in terms of ‘graduate destination’, getting a job, and paying off the tens of thousands of pounds of debt that the state now obliges students to take on in return for getting educated. If universities teach politics from this perspective, the Chancellor of the Exchequer smiles and university marketing departments have a spring in their steps as they rush to brand their institution a ‘Top Twenty university for employability’ or something similar.

But how many politics students, or even politics lecturers, took on their current roles in order to brighten the life of Philip Hammond and boost the notion of a university as a corporate brand? What happened to changing the world and bucking the system?

A recent survey asked young people in the UK to identify their most pressing political issues; top of the list came concerns over education and employment, particularly fees and debt. If the immediate solution for a few individual students is high remuneration after graduation, then an employment-focused module addresses that need. But politics students are learning too about political theories, competing ideologies, the nature of power, anti-politics, and so on. Applying such deeper critical analysis, they might contend that a more profound and longer-term solution for all students perhaps lies in political change and contestation rather than acceptance of the world as it is?

Instead of ‘doing employability’ to get a job and start the life-long process of paying off debt, politics students might argue that a better response to anxiety over their future financial insecurity arises from questioning the very nature of today’s political norms. They might query the dominant discourse that opts for marketised solutions to policy challenges, the monetisation of public goods, a precarious labour market, the encouragement of personal debt, and so on.

In other words, teaching applied politics should not be the same as offering an employability module. It must include consideration of future careers, but it also ought to range far wider. Applied politics teaching meets student needs when it caters for both the careerist and the activist; for those who do their politics in suits climbing the ladder to Westminster and Whitehall, and for those who do their politics in a harness and hard-hat climbing the outside of a cooling tower in an ecological protest. 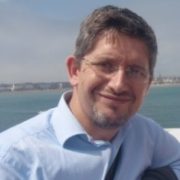 Edwin Bacon is a Reader in Comparative Politics at Birkbeck, University of London.