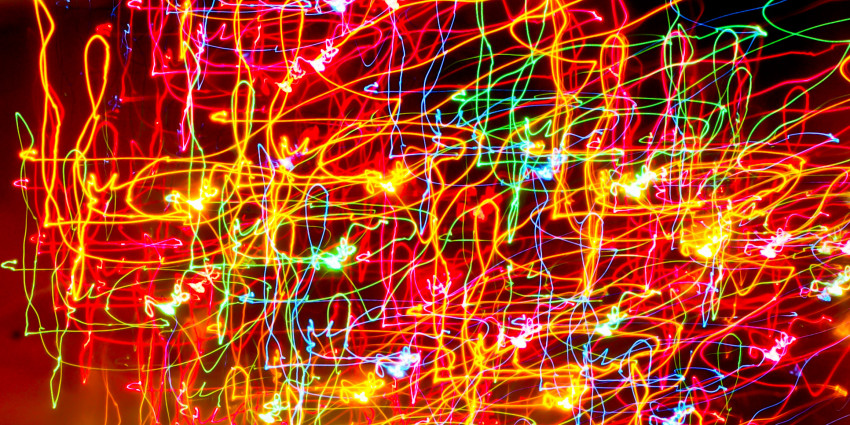 From the Editors
Eight new Politics articles in Volume 36, Issue 2!

The May 2016 issue of Politics is available now! It contains eight articles, including two focused on learning and teaching in politics and international relations. There are articles that look at the power of the Trans-Atlantic Trade and Investment Partnership, the political use of social media by ethnic identity groups in the United States, the roll-call votes in Hong Kong’s Legislative Council, what determines geographical representation on party lists in Belgium, the best ways to teach students how to reference, public support for replacing democracy with expert rule and much more.

The new issue begins with an editorial on Politics‘ strengths and strategy which is free to access and of interest to anyone considering publishing with us.

The contents of the May 2016 issue of Politics: